Over decades Kerry O’Brien has recorded landmark long form interviews with an eclectic range of subjects including many of the great minds and outstanding leaders of his age, including Nelson Mandela, Barack Obama, Margaret Thatcher and Tony Blair.

His four-part ABC interview series with former Prime Minister Paul Keating broke new ground on television for stand alone interviews. There’s been nothing else like it.

Although he has specialised in politics and regularly conducted agenda-setting interviews with senior Australian politicians for 7.30 and Lateline, Kerry has also interviewed many of the world’s best-loved authors, entertainers and sporting icons as well as eminent scientists and other influential thinkers. 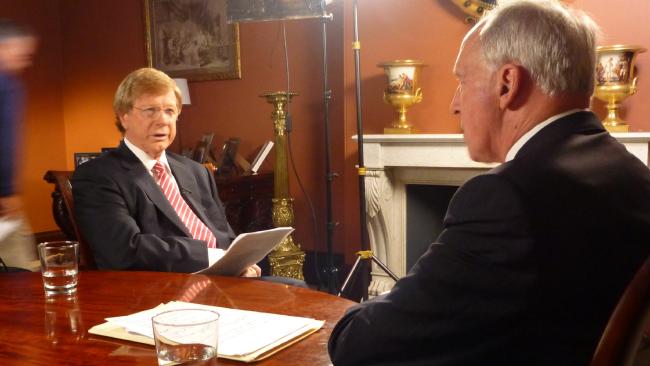 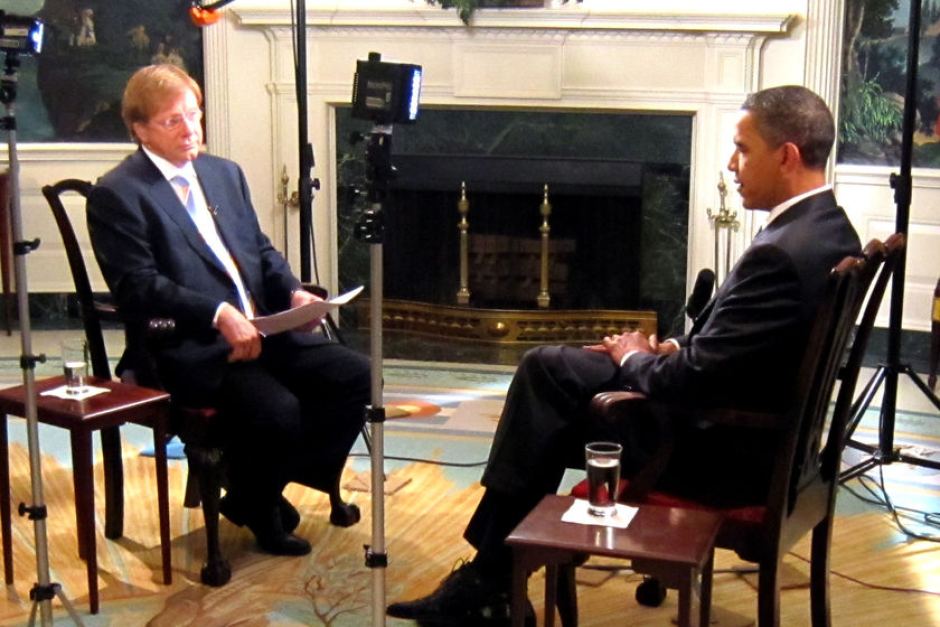 A conversation with Paul Keating at the Sydney Opera House (2015) 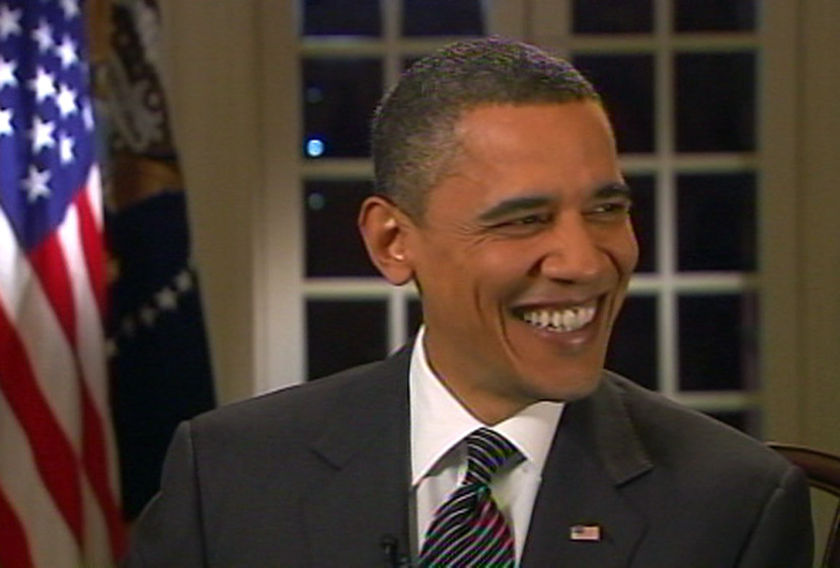